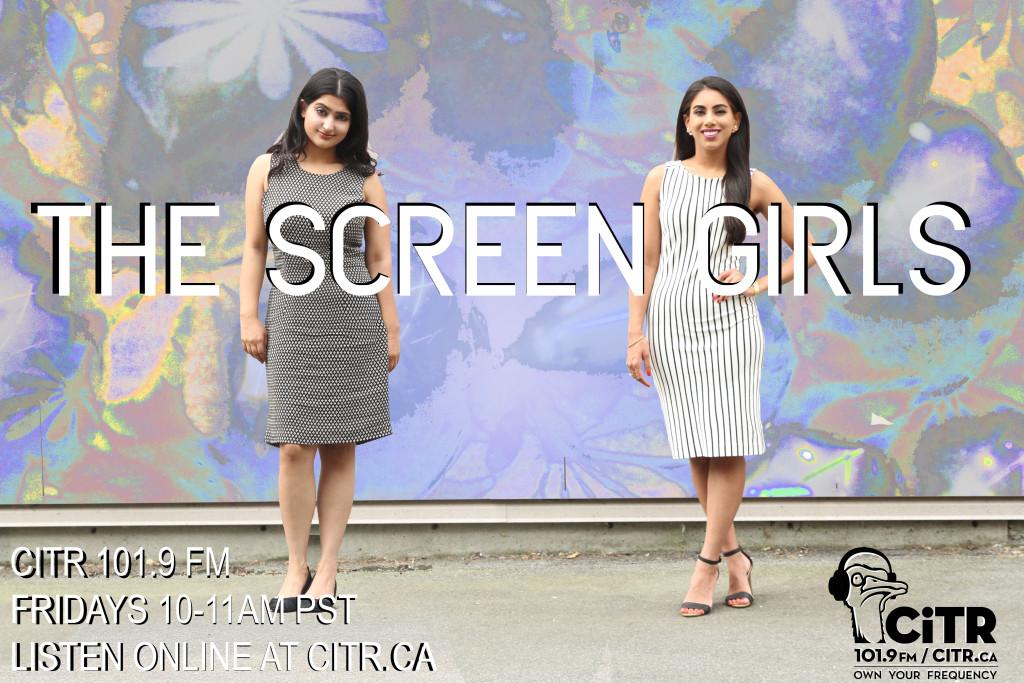 4:15-5:15 We went to FVDED in the Park and had a great time. We talk about how much the festival has evolved since partnering with Blueprint.

6:31-7:55 We also caught The Weeknd’s set and the Michael Jackson comparisons are uncanny.

33:26-50:00 We visited the POPART exhibit at the New Media Gallery and took in some really interesting installations. Their next exhibit 5600k opens on August 14th and features artists working with white light. 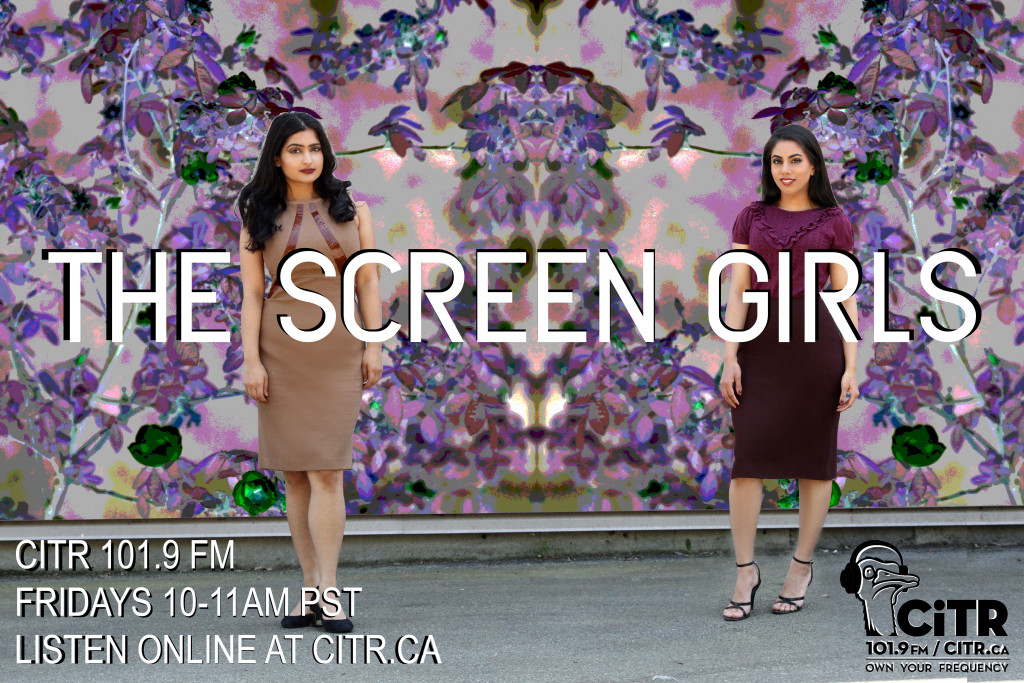 27:50-32:11 We give our take on the new music videos that cropped up this week from A$AP Rocky, Nicki Minaj & Beyonce, and Taylor Swift. 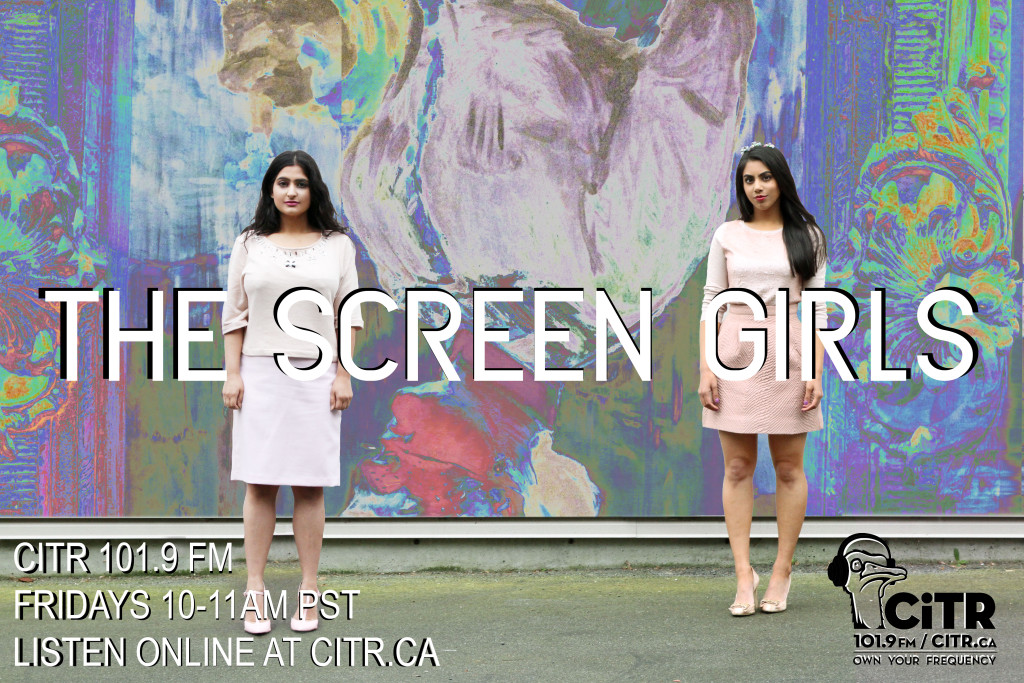 8:56-10:44 We talk about all of the new Emoji’s in the Apple iOS update and the general reaction to the new, diverse emojis.

10:45-12:06 Pharrell was seen wearing the Apple watch, complete with a Mickey Mouse interface and we liked the way he wore it

20:00- 25:35 We discuss the relationship between technology and artists, citing the FKA Twigs Google Glass ad, and Kendrick Lamar and Reebok and the controversy over his latest ad.

Swavey: to have an impressive swagger, a sort of “joie de vivre” for the streetwear set. The term was coined by rapper Tory Lanez as an improvement on the nearly dated term “swag”. His fan base has adopted the word in allegiance to their Swavey leader. As Tory’s created his artistic persona, he’s given himself a couple different monikers. Born Daystar Peterson, in Toronto, he christened himself Tory taken from Notorious BIG, someone Tory had idolized as a youth. He’s also given himself the name Argentina Fargo, who he channels as his Tony Montana alter-ego in songs with hard bass like Diego.

He’s created a world unto himself; his rhymes reflect the several phases of migrancy he’s been through. His shuffling through different provinces in Canada and moving state to state in America, with a brief bout of homelessness as a teenager, has given his music a worldly sort of ambiguity. When initially hearing his harder stuff, you would be excused for finding it a touch hilarious to hear the paradigm of him as Argentina Fargo, the new Tony Montana, running  the international drug trade and being monitored by the feds. Yes, it’s ridiculous but it’s so much fun.

Tory’s music is catchy – it’s the type of music you want to listen to at full volume and try to out-sing the speakers to. It’s the type of music that can release some of the stresses of a day without needing too much from you, he’s perfected a mix of club banger and bedroom bangers with the release of Lost Cause his latest mixtape. He’s certainly established himself as a rapper this year, but when watching him perform live and unaided by studio sorcery, his wide vocal range was surprising and impressive. His singing capabilities are of that of an early Usher quality, not that there is a need for comparisons.

Toronto has become a foreground for the sound of this era, with the sing/rap style seeming like the City’s signature, championed by Drake and flourished by the Weeknd and Partynextdoor. Tory Lanez adds to that sound, his style a subtle nod to it, but not barricaded in by having a Toronto specific sound. His music is truly an amalgamation of the places he’s lived, there’s some Houston influence and Swavey could be a synonym for the sex appeal of Miami. After years of migrancy, it seems Tory has found his roots, in his music. 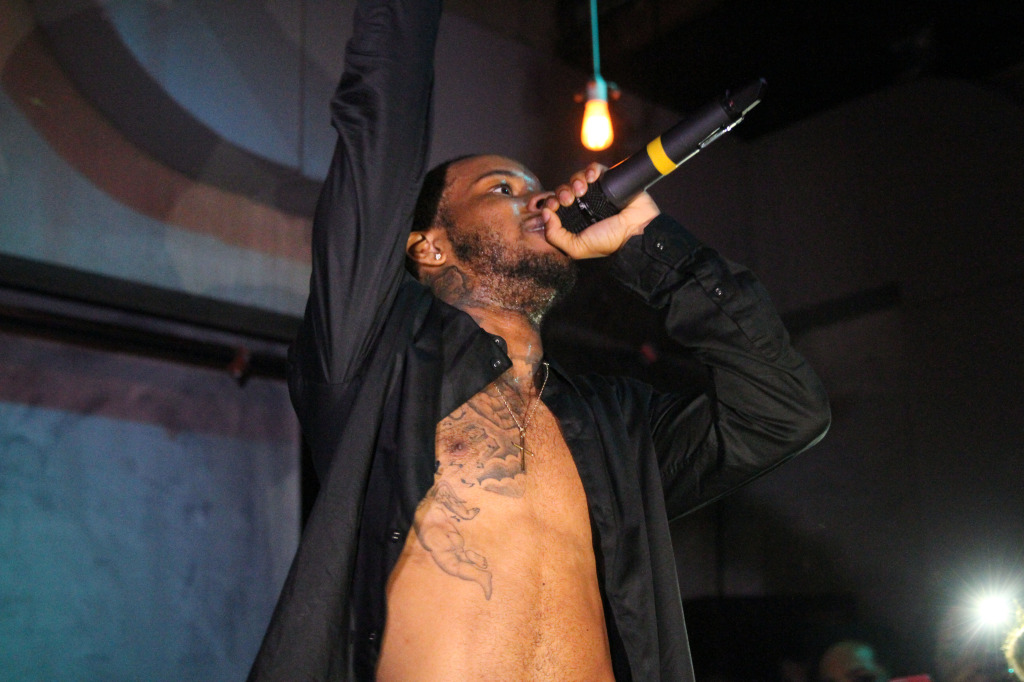 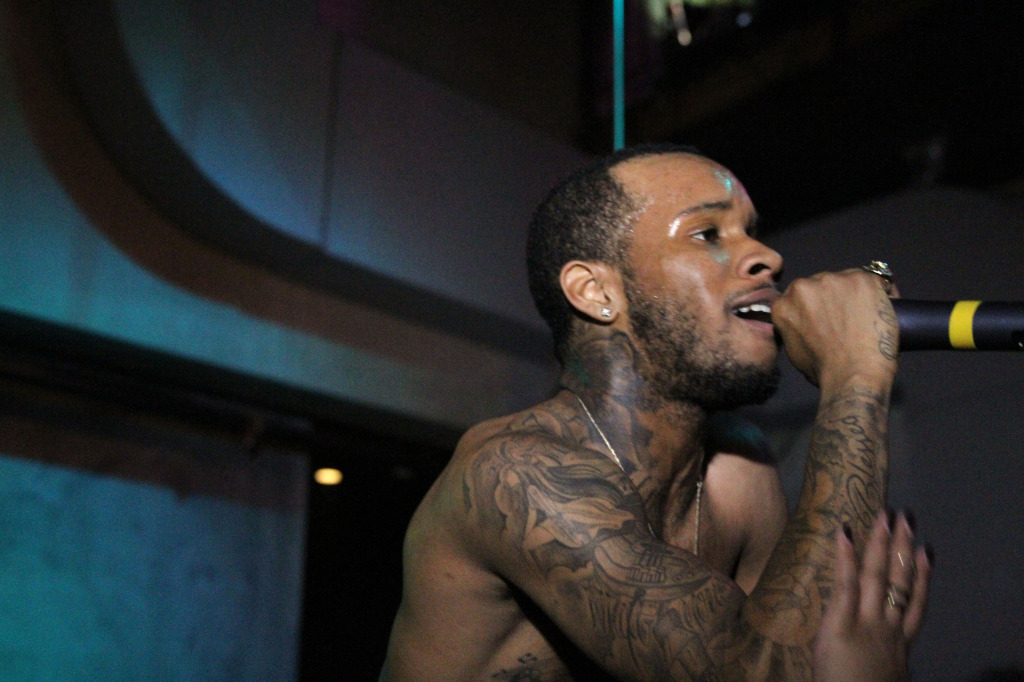 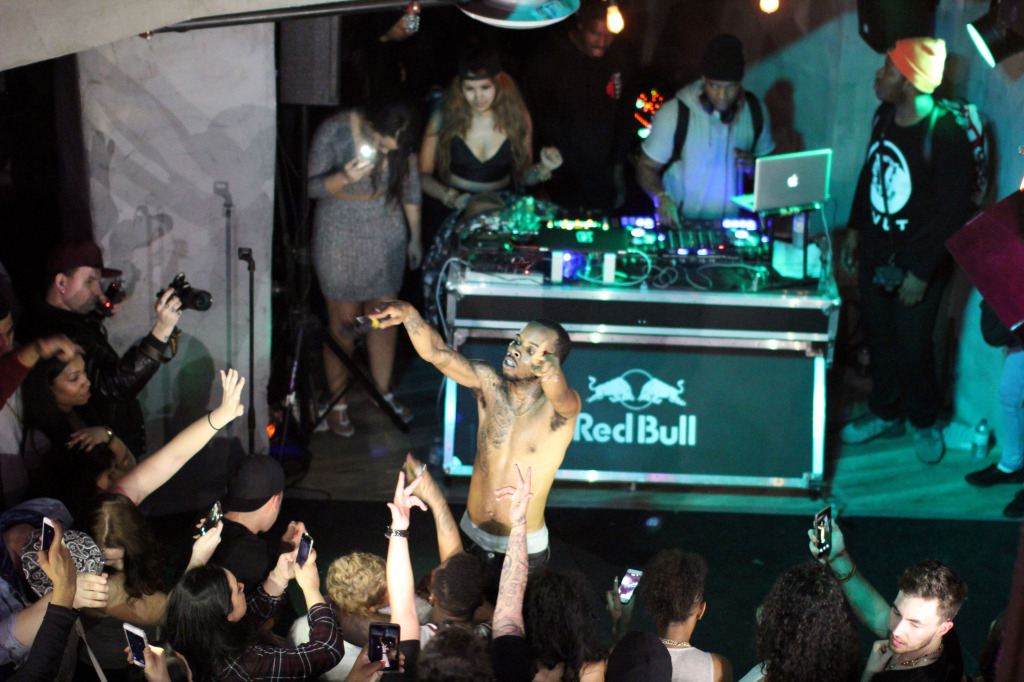 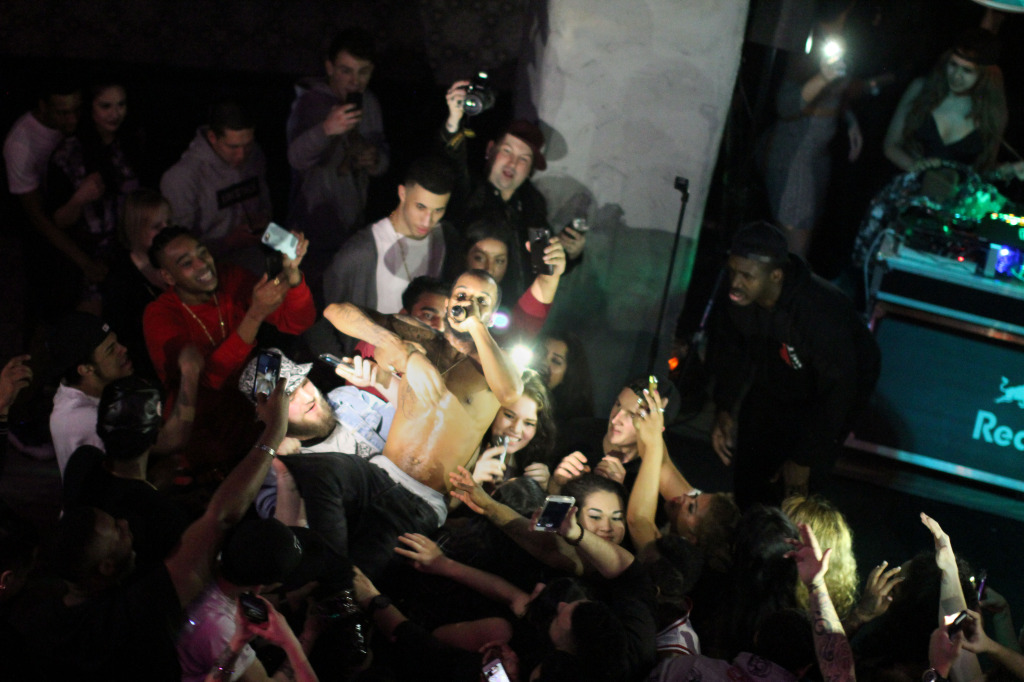