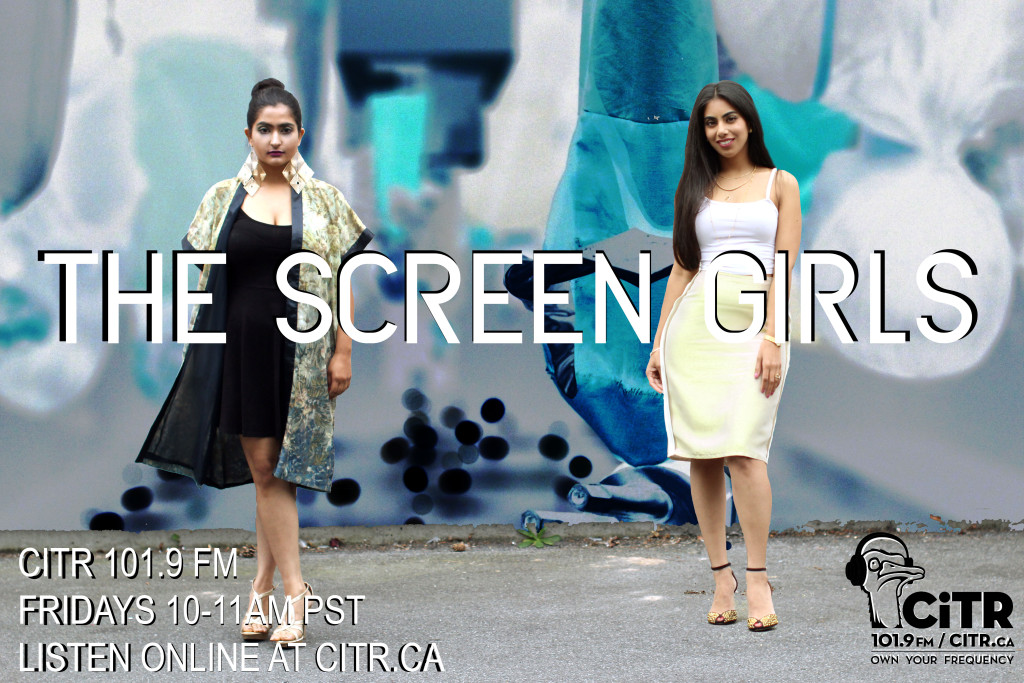 8:30-13:45 We discuss the Squamish Valley Music Festival and how inclement weather can affect the experience.

14:24 Shoutouts to Savvy The Amusing, who’s featured us in some of his skits.

4:15-5:15 We went to FVDED in the Park and had a great time. We talk about how much the festival has evolved since partnering with Blueprint.

6:31-7:55 We also caught The Weeknd’s set and the Michael Jackson comparisons are uncanny.

33:26-50:00 We visited the POPART exhibit at the New Media Gallery and took in some really interesting installations. Their next exhibit 5600k opens on August 14th and features artists working with white light. 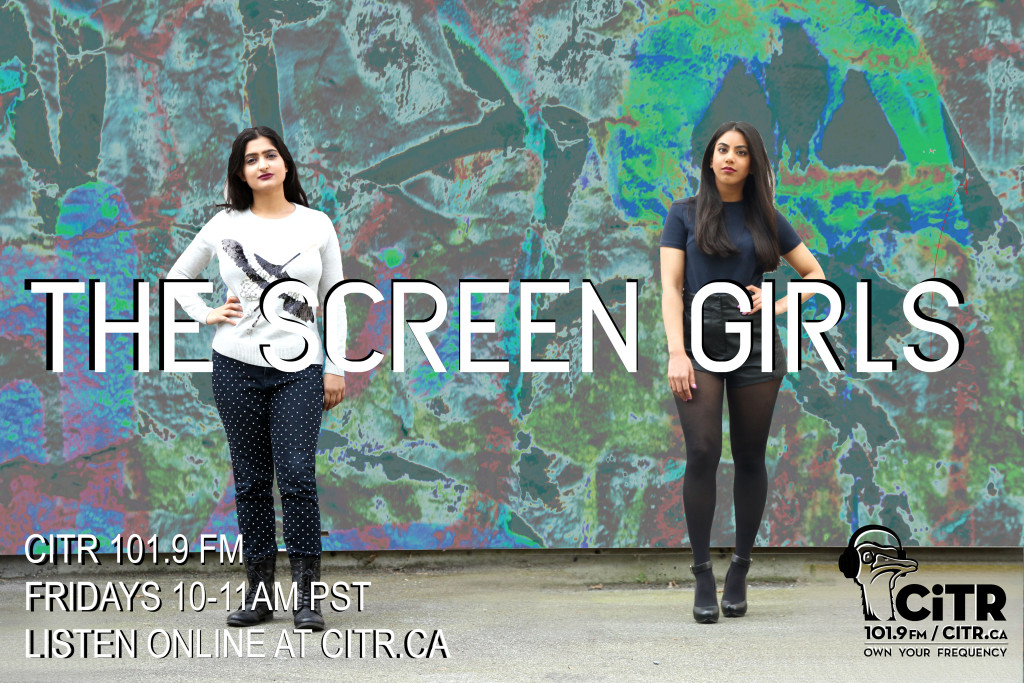 6:03- 7:20 We discuss the career of JMSN and how much fun it was to try a new format with his interview.

37:22 Monica Lewinsky gave a TED talk recently, we talk about how she was slandered completely in the media for it. Since then, she’s been referenced in over 138 rap songs, in several different languages. We talk about our favorites by Lil B and Cam’ron and play Monica Lewinsky by G-Eazy.