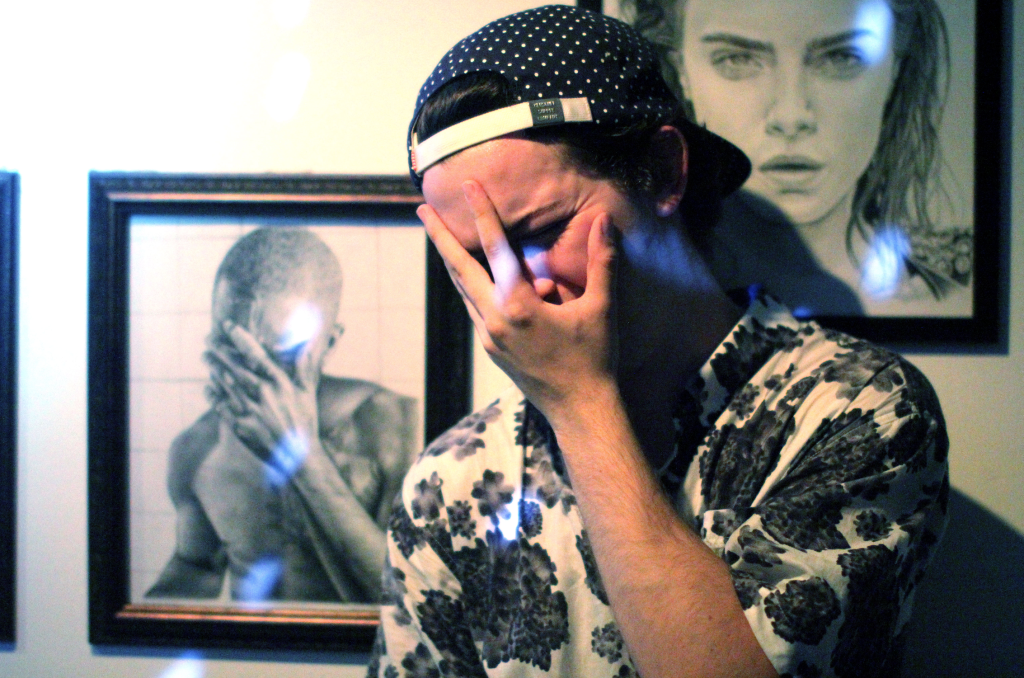 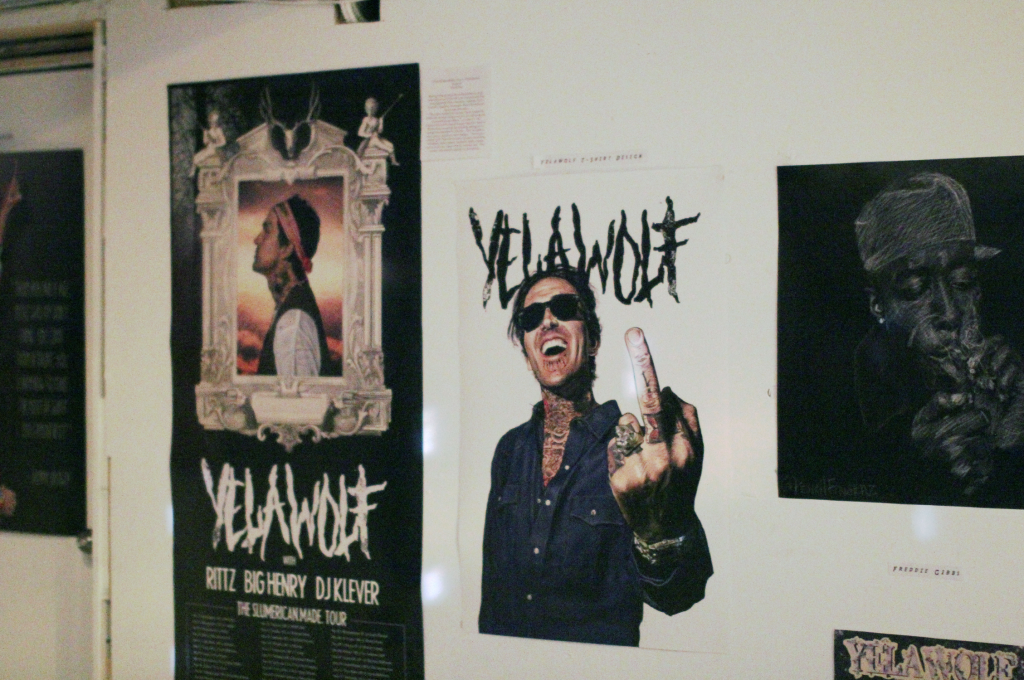 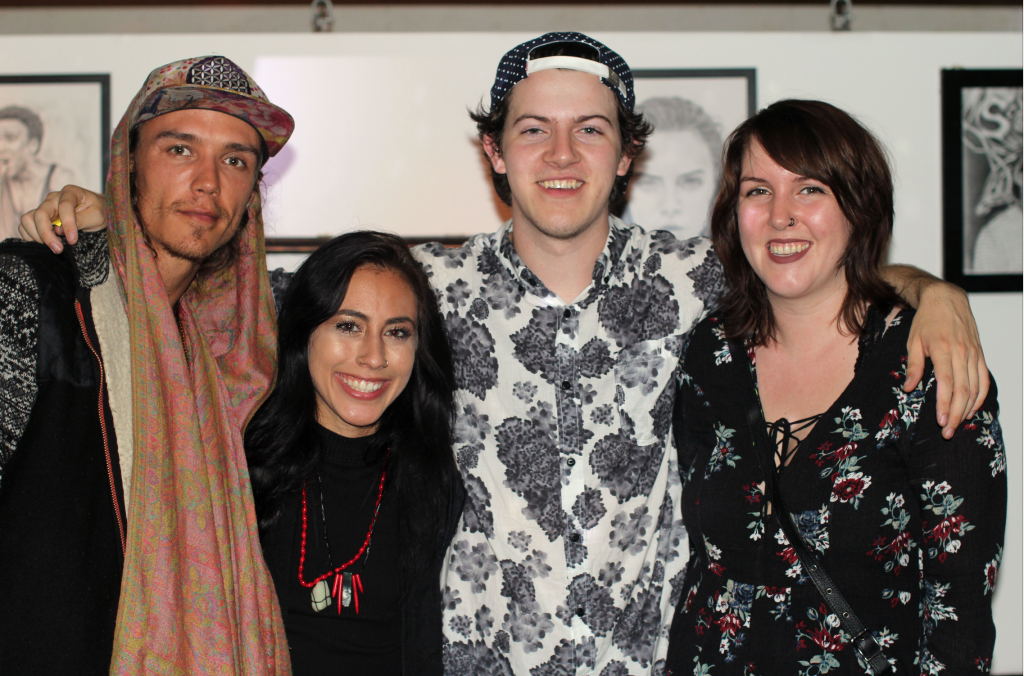 Neph and Prevail have a working relationship that took 25 years to foster.

It’s a unique situation, the uncle/nephew duo are at different places in their music careers and in their personal lives. Prevail’s navigated a successful career as a solo artist and as part of Swollen Members. His music catalogue is extensive, a plethora of (profanity free) well thought out rhymes, and a depth and knowledge that can only come out of living life outside of your comfort zone. He writes music without using popular crutches (money, women, violence) in a way that is accessible to the listener, but forces each to form their own conclusions about his verses.

In a way, he’s the perfect mentor for Neph, who’s new to hip hop in comparison. Neph grew up leading a parallel life to his uncle. They’re both Victoria Island boys that moved over to Vancouver to pursue music. Neph could have been tempted to rap about trendy things as it seems to be a surefire way to mainstream success, but instead he’s opted to write only about what he really knows and what comes freely to him, and that’s his saviour from the dilapidated state that mainstream hip hop has become. His verses are raw, they aren’t even flattering to him at times, far from painting himself with bravado; they’re uninhibited reflections of the struggles felt by him and his friends.

It’s this gritty portrayal of his life, set in the streets of Vancouver, that is endearing to listeners. While he and Prevail have completely different vibes and aesthetics, they play well off each other in songs like Viceroy, which showcases their relationship and similar passion for the music. For Neph, music has been his greatest source of self expression (he also draws and makes art) and an way to escape his introverted tendancies.

Prevail is in the position where he doesn’t need to make another record to prove himself. He’s rightfully earned his place in Canadian music, and is purely doing it for the love of the craft. Complacency doesn’t seem to be a word that’s familiar to him though, and that’s probably part of his longstanding relevancy in his genre. So, Alpha Omega is really a fitting title for these two, a collaboration between a novice and veteran, but without any of the power imbalances that it may have. Prevail is just as willing to be the student as he is the teacher, and this keeps their sound at an equilibrium and something that is relatable to many people, who are at different stages in their own journey.

Alpha Omega is dropping soon and we’re excited to hear their voices mesh together on multiple tracks.