Chicago has a storied history as an originator of good music. The city fostered blues (and subsequently rock and roll), boogie, and house, and has nurtured many talents in jazz, hip hop and soul music.

The invention of these styles could have partially been the artistic community’s response to Chicago’s tense socio-political climate, which has only been growing as gun violence has escalated at an alarming rate, with the the city now dubbed “Chiraq”. Once you look past the unnerving headlines, it’s clear that Chicago is a hustler’s city, with many people creating art, working their hardest to not become a statistic.

The Teklife crew is a collective of DJ’s, producers and artists who have banded together through a common fondness for Footwork music. The genre, created in Chicago in the ‘80s is a fast paced style with BPM’s often in the 160’s, accompanied by equally frenzied dancing.

Teklife’s Deejay Earl is rightly lauded as one of the most exciting names in Footwork. The Chicago based DJ and producer has been around the genre for awhile, dancing to it before he started spinning. He’s a young, vibrant face to a genre whose popularity before Teklife has been confined to the walls of Illinois.

Under the mentorship of DJ Spinn and the late DJ Rashad, Earl has been able to grow and remodel the genre using his own influences. Earl’s Footwork is imagined differently, uniquely woven with samples that reflect his varied musical upbringing. His music is made to move to, and if anyone can bring Footwork to the world, it’s Teklife.

We caught up with Earl during his visit to New Forms and asked him about the influence of Chicago in his music, his loyalty to Teklife and how he knew that he was always going to be involved in music. 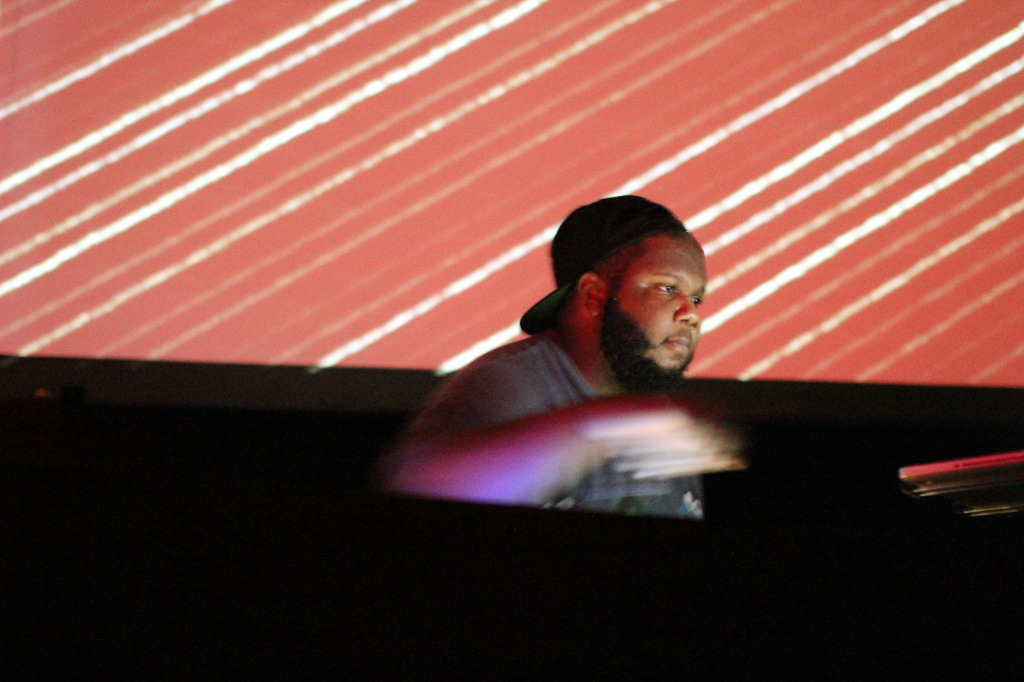 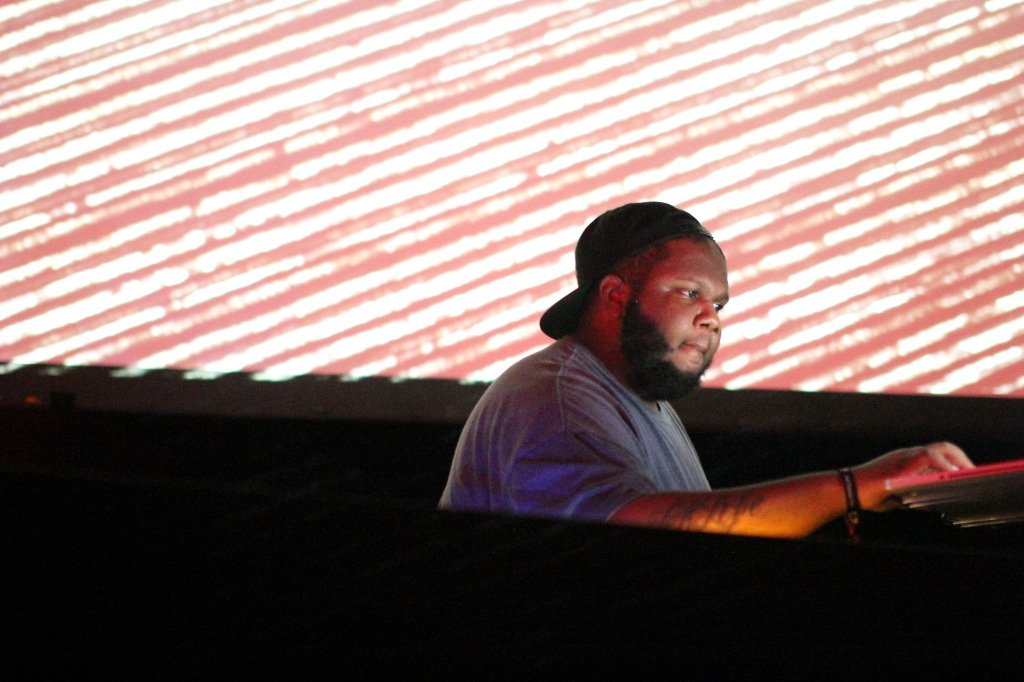