Being an artist in the “internet age” has its own set of triumphs and tribulations. There’s a lot to consider when trying to create something meaningful in a culture which moves at a rampant pace. Social media is a marketplace of adulation, with a vast demographic to test out new pieces; at the same time, it is a place completely saturated with artists and musicians, vying for internet fame.

It takes some searching to find authenticity on platforms like Instagram and Tumblr. You must wade through the accounts full of celebrity drawings and calligraphy, and veer far, far from those who cannot distinguish between art and ‘arts and crafts’. When you find someone with a streamlined aesthetic, producing quality pieces, it’s a refreshing reminder of the power of social media, to connect and inspire each other.

Artist and internet wizard, Haery Potter is that person. His persona and art has kept us enthralled for years. He’s a digital and mixed media artist, and entrepreneur. He founded Haerwave media, which encompasses his artwork, as well as his designs, music, and everything else he’s creating. Under Haerwave Music, he mixes together eclectic artists from all different genres. and as the founder of Haerbrainschemes, he shares his cartoon-like sketches which adorn everything from snapbacks to hoodies, which can all be purchased through his online store. How this internet wizard manages all of this, we’ll never know. 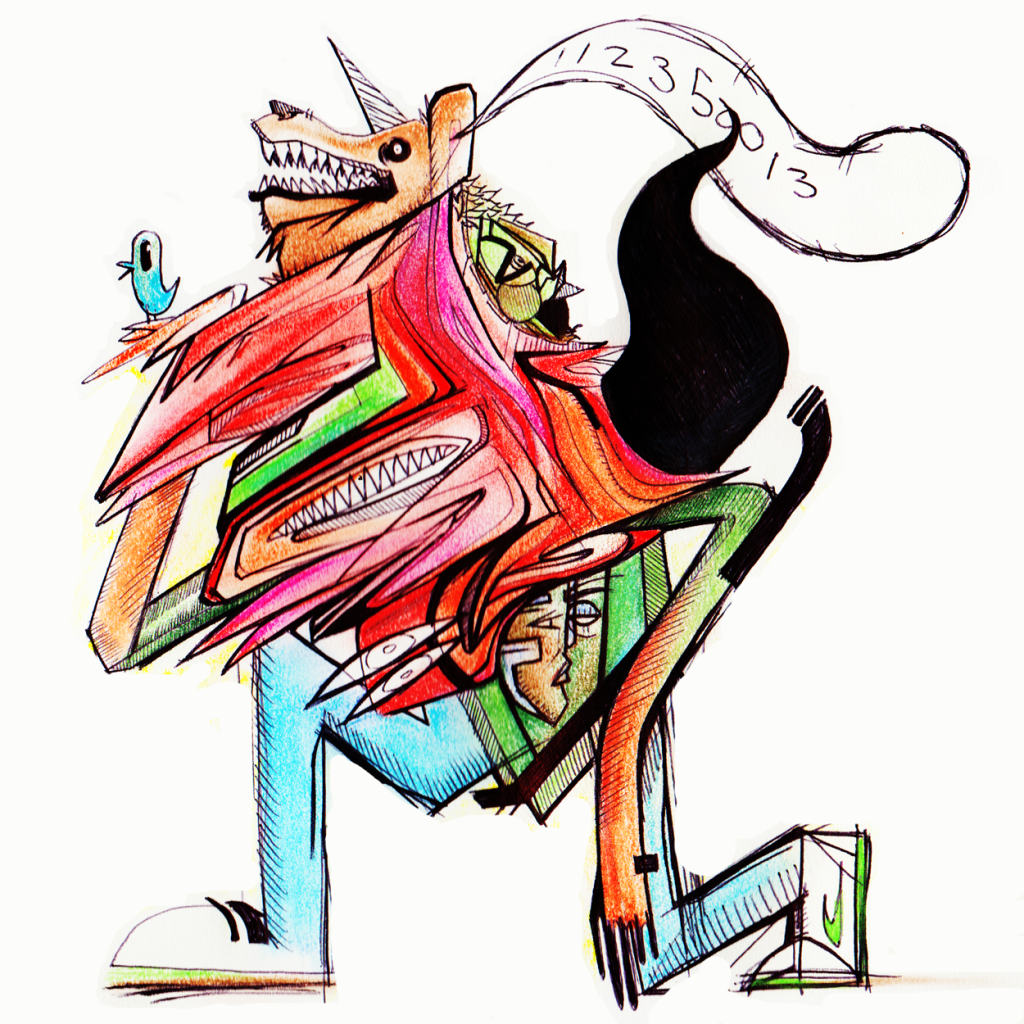 Ultimately, he is a tastemaker, refusing to be pigeonholed into a singular occupation, constantly creating and curating material for his followers. His work is based around personal nostalgia and it’s evident when you look at his creations that he’s fond of the ‘90s and its influential figures. Looking at the sheer volume of work that he puts out across many platforms (Twitter, Instagram, Tumblr and Soundcloud, to name a few) it’s baffling and inspiring at the same time. It must take a surmountable level of discipline to be able to consistently put out quality art, music and designs, but his attitude is always carefree. Sharing his work at a rapid pace, he seems to be free of the preciousness that sometimes plagues artists and their work.

We spoke with Haery Potter on Episode 23 of Screen Girls on Air and asked him about his beginnings in art and the moment that his art journeyed from hobby into profession. What resonated with us long after our conversation was when Christina asked him how both his mixes and art are so well produced and he told us that us that it’s all symbiotic – if he didn’t have an ear for music, he wouldn’t have an eye for art. 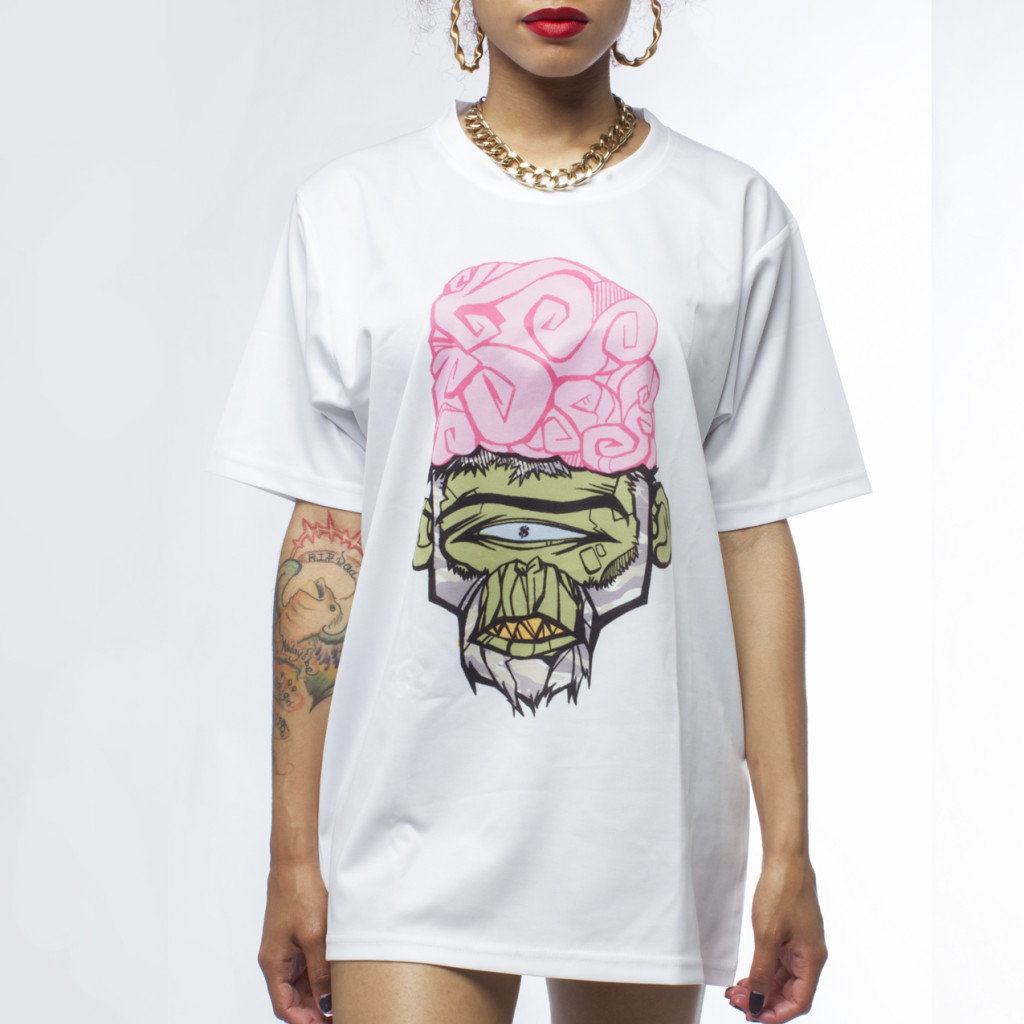 We spoke with Haery on Episode 23 of Screen Girls on Air: