It’s a fun game to hop on Instagram, or Twitter and scroll back past a curated feed of Fader articles, album covers and performance photos to see who an artist was before they started sharing their music with the world.

But when we played this game with Harrison, a 21-year-old, Toronto based music producer, we were surprised to see how stark his social media accounts were. 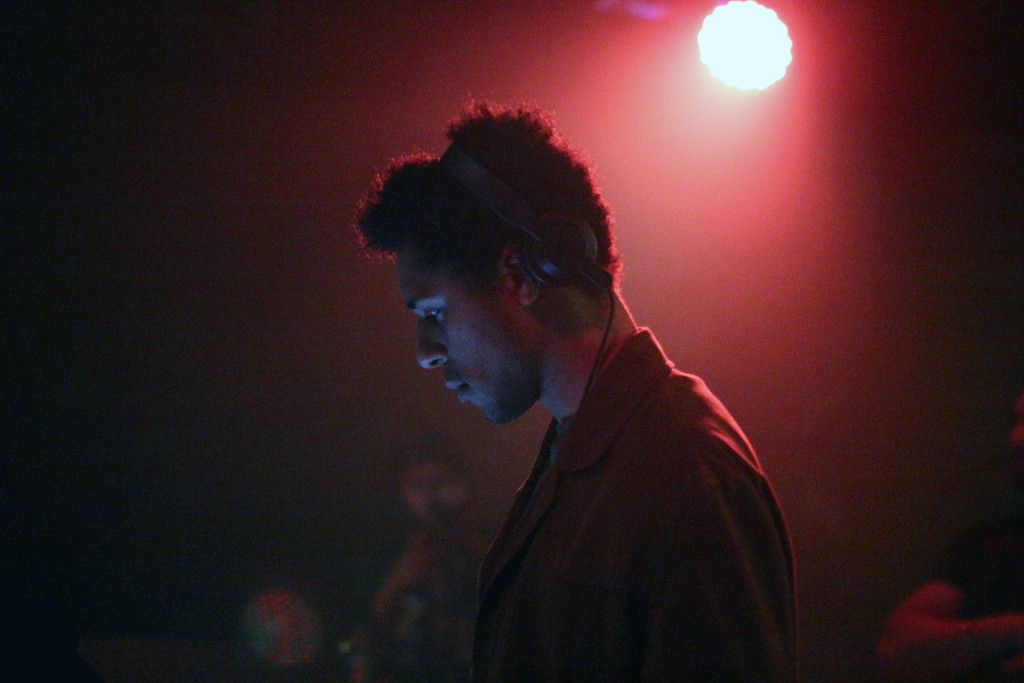 After signing with hometown record label, Last Gang, Harrison released his debut EP album, Colors, full of feel good electro soul music. Since then, Harrison has gone on to collaborate with label mates, Ryan Hemsworth, Clairmont the Second and Young Guv for tracks off his soon to be released LP album, Checkpoint Titanium.

There is very little social media existence of Harrison prior to him being signed to Last Gang, late 2014; he has only 179 tweets, despite joining six years ago. He currently has 133 posts on Instagram – the earliest picture dating back to 44 weeks ago. The numbers seem very low, for someone who would’ve essentially grown up with social media (he would have been nine when Facebook launched). For Harrison, the one social media tool he used, and thrived on, was SoundCloud, where his tracks reach up to 450,000 plays. He continues to post to the adulation of the platform’s music community, despite secretly praying it’ll go under.

As we searched for Harrison’s missing social media history, we found an early music video for City Lights from his EP When It’s Bright on Vimeo, and a few dead social media accounts, but mostly, we found that Harrison has been crafting his vision and aesthetic as an artist for a great deal of his life. Everything we found, whether it was a no longer functioning Tumblr account or Twitter account, or his first digital album, Beat Tape Bunkum, shows consistency and growth. The desire to constantly edit our online lives leads people to believe in overnight success stories, but the work begins long before social media. Rather than crafting an image online, Harrison crafted his sound. 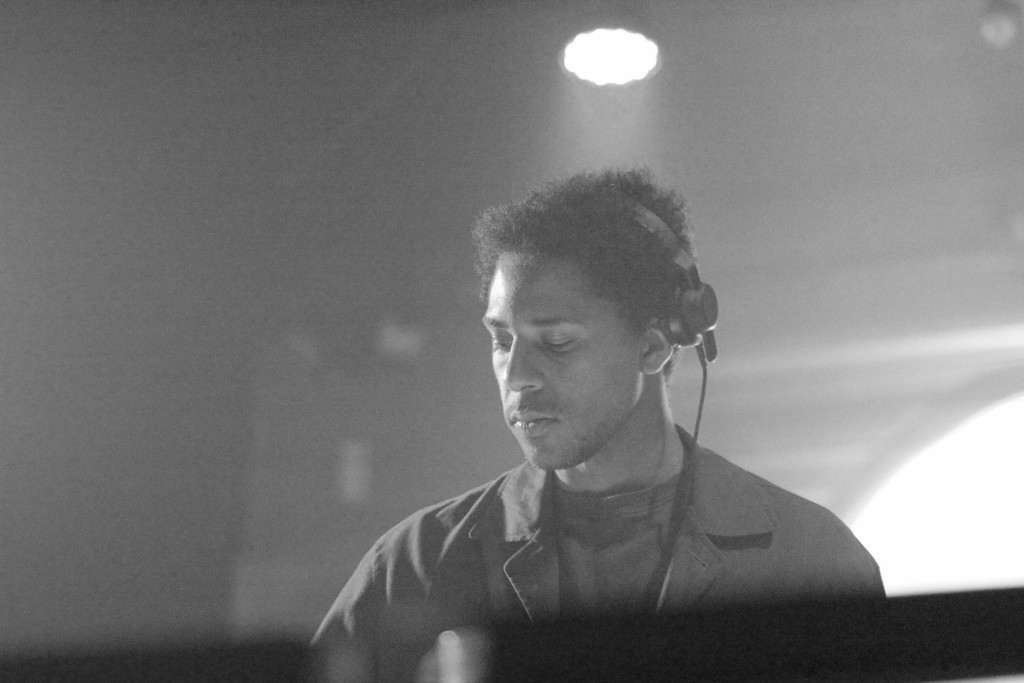 Harrison started building his references young, at an early age, before he was even aware he wanted to be a producer. In grade seven, he noticed the soundtrack to an anime show, Samurai Champloo and did his research to find it was scored by the late hip-hop instrumentalist, Nujabes. That reference and inspiration has stayed with him, and is identifiable in his work.

This deep thirst for knowledge, and a constant desire for self improvement comes across as he reposts album reviews, acknowledging any critiques, promising he’ll get better. With traces of social anxiety, he’s ever the optimist, as he tweets that he’ll get better. Beyond reposts and tweets, and library books, Harrison credits his mentor, Seamus, and endless hours of YouTube videos for learning his craft.

Harrison was returning library books, when we began our phone interview. Ever self aware, he apologized for sounding cynical after ranting about how the books actually sucked. We were mostly surprised that he still checks out library books. We have more information than we could ever comprehend, at our fingertips, but Harrison still makes the trek to the library.

During our interview with Harrison, we chatted about how he claims he “bad at social media”, despite having amassed 31, 000 followers on SoundCloud. He also told us how he’s looking forward to practicing the piano more, now that his album, Checkpoint Titanium, has wrapped. The album, set for a September 9th release date, is highly anticipated as we wait to see his evolution as a young producer.