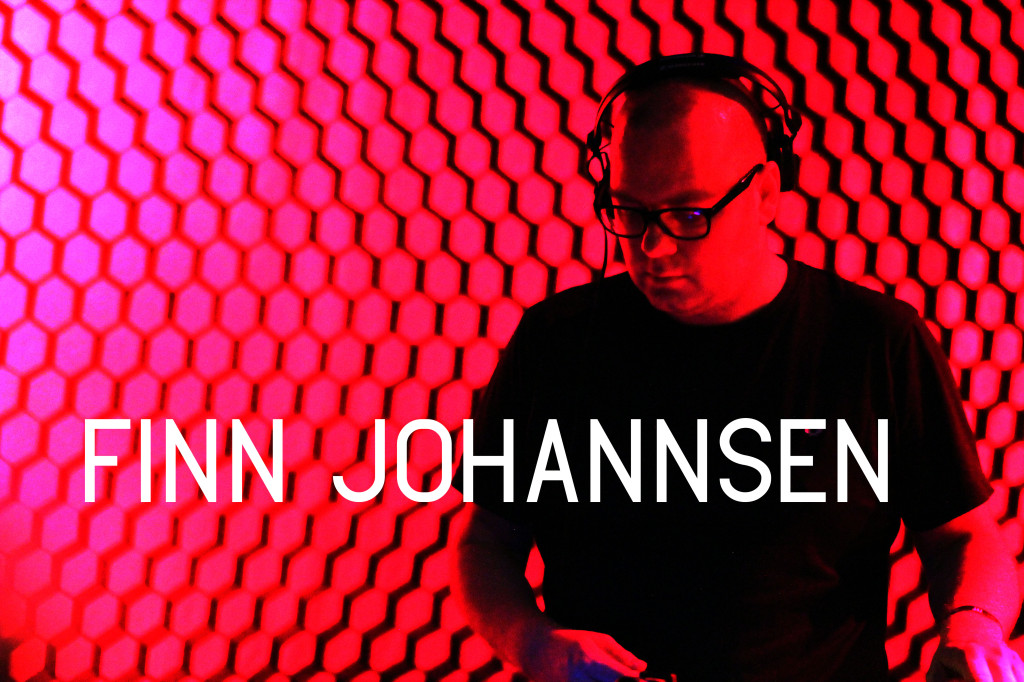 Berlin drains a lot of talent from anywhere else in the world with the promise of affordable everyday living, and lots of opportunities to earn money and reputation with what you do, particularly in the club scene. That may be true in comparison, but it also means a lot of competition with a lot of talent, and the affordability is waning. The influx of national and international artists have not yet led to a distinctive sound you can link to the city either. The sound of Berlin now is a plethora of sounds, with a huge network attached. But the city also has a plethora of distractions, which are not always helpful with a creative process.

You impressed us with your 3 hour set, and you’ve said that you don’t play the same set twice. How do you read a crowd and keep the party going?

To me it makes no sense to repeat certain sequences that people might have heard at other gigs or on online recordings of mine. I have enough records to try and avoid that. When I travel and I have to do a succession of gigs with the same record bag, I try to change the set as much as possible, in order to challenge myself and offer some surprises for the ones who came to see me. I am interested a lot of different kinds of music and I like to make use of that. Well, I get bored very easily, too. And I do not want anybody else to get bored either. When I’m about to play somewhere I’m the type trying to arrive in time to check out how the night is evolving. I only play vinyl, so I have to get along with the records I brought, and I select those records by doing some research about the place I’m due to play, and sometimes who else played there as well. But how much I can succeed with said selection is pretty much down to the experiences gained in nearly 30 years of playing out in clubs. It works well most of time, but there is never a guarantee. And there should be none. Routine is the enemy, and failure is as important as success.

You move seamlessly through different fields; is it easy for you to transition through each field? How do you balance?

It actually is not easy at all. Not only in terms of scheduling, but also because certain things I am involved with do not get along to well with others. I think it is obvious that running a label myself and buying and selling other labels at Hard Wax does not really blend well with writing about other labels, for example. So I stepped back from writing considerably, even if I am missing it quite a bit. I still do some interview or features about more general topics, but nowadays discourse is an almost totally neglected aspect of music journalism, both due to networking obligations between the music business and the media, and a lack of self-criticism on the side of the artists. This also applies to the other things I do. Mostly they benefit from each other, but there is also always a potential they might affect each other negatively. You have to keep a lot of things in mind, and often you do not want to, or even can.

We’re in the era of the “laptop DJ”. Do you think it’s important to learn to spin on vinyl?

I have not much respect for digital DJ’s who stress the layering aspects of their setup, and then just play track after track from a huge database. For me then, the only aspect is convenience. But the entertainment value of a DJ set is not dependent on the medium it is performed with. The music matters. Still, I prefer DJ’s who do the mixing by ear, and who rather watch the floor instead of a display. I do not think that you should start DJ’ing by learning your craft with vinyl. But you should learn your craft first.

Is dj’ing an art form?

No, it is the means to an end.

What advice could you give to dj’s who are just beginning?

There are legions of DJ’s. If you want to make a difference, be different. 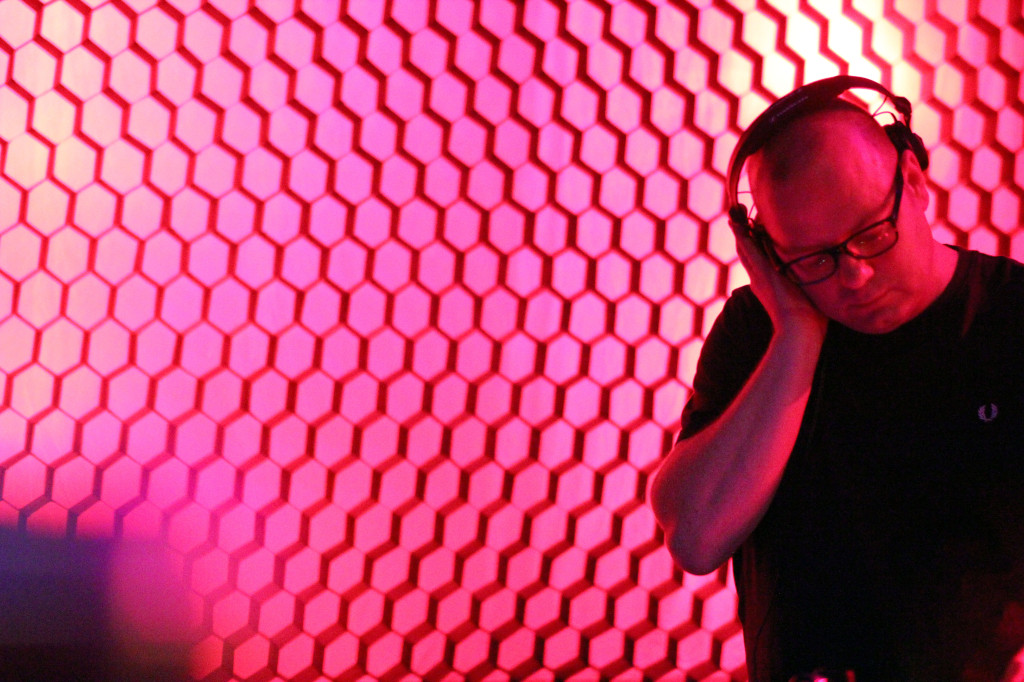