The latest FUSE party, titled “Revolution Counter Revolution” gave the city a chance to interact with both historic and contemporary Chinese art at the Vancouver Art Gallery. The event, which was curated by Paul Wong, kept the mood light as viewers walked through all floors of the gallery to see artifacts like porcelain from the Ming dynasty, and ceremonial armour worn by the emperors in the Forbidden City.

The theme of Revolution was playfully presented throughout the evening, with most FUSE goers donning masks designed by Paul, which featured various past and present world leaders. The crowd favorite of the night was the Sedan Chair (a twist on a classical mode of transportation in China) where performer Velvet Steele and her handsome cohorts charmed the audience with some wildly inappropriate humour.

The juxtaposition between ancient and contemporary art was powerful, and we’re excited for the next FUSE party (planned for January 30th). Forbidden City: Inside the Emperor’s Court runs until January 11th, and Unscrolled: Reframing Tradition in Chinese Art until April 6th.

New Forms 14 brought together an eclectic mix of contemporary artists and musicians from around the world for a four day festival, turning a giant dome into an all night playground for lovers of art and experimental music.

Dj’s from around the world spun tracks in a plethora of genres, ranging from grime, house, electronic, and whatever you would call Inga Copeland. The crowd was as diverse as the music, everybody an individual, dressing and moving to the music differently.

Art was just as important as the music and New York based sculptor and performance artist Kevin Beasley whose work is largely based on sound experimentation drew large crowds with his performance, a cerebral piece which shook the walls. His demeanour during his set could only be described as intense, and at times overwhelming, the dedication to his craft immediately apparent.

A musical/visual collaboration between frequent collaborators Arca and Jessie Kanda,(most recently on the album of FKA twigs) was one of the most hyped events during NFF as their piece showed in Omnimax, to an audience of 400. It turned out to be the most controversial piece of the festival, with some viewers objecting to the highly sexualized imagery, but it was a risk they took and it made for some polarizing conversation afterwards. Perhaps the biggest hit at NFF were the ever changing projections on the wall, curated by a selection of artists such as Rick Silva, Laura Brother, Krist Wood, Lorna Mills, each projection lasting just long enough to snap a selfie.

The festival marked a change in Vancouver, a city whose “no fun” policy and strict alcohol consumption laws have been a longstanding point of dissension among residents. The festival proved that a group of adults can gather well into the morning, past usual closing hours, without disastrous consequences. It’s not clear whether or not NFF has paved the way for the city in that regard, but it’s changed how the city receives good art and music and we cannot wait for next year.

Music by Finn Johannsen, check out the mix here

Etsuko Ichikawa‘s work is a fusion of traditional technique with conceptual influences. Her work is inspired by nature and the elements, as she uses fire and water to create her pieces, perhaps as a self-fulfilling prophecy since her name means “an inlet of water”.  The pieces, fittingly called pyrographs and aquagraphs are laid together using fire, molten glass and water.

Etsuko was born in Tokyo and trained in a multitude of techniques. This multi- disciplinary way of working has allowed her to flourish in drawing, performance art, film and sound. The writing in her aquagraphs is sometimes in Sanskrit; the sweeping movements she makes with molten glass feel very traditional somehow, even if not traditionally Japanese.

Etsuko has been collaborating with other artists, to produce some very conceptual work, in sound and film. Her latest short film, Echo at Satsop, was created as a way to reflect on the environmental issues that have plagued Japan in recent years. She’s a quiet activist, letting her work speak for her, authentically and organically.

We visited Etsuko in her studio in Seattle, (check out her space in the post below) and watched her create aquagraphs in preparation for her show, taking place in Seattle. We asked her what propelled her to become an artist, and why she chooses to incorporate nature into her work. 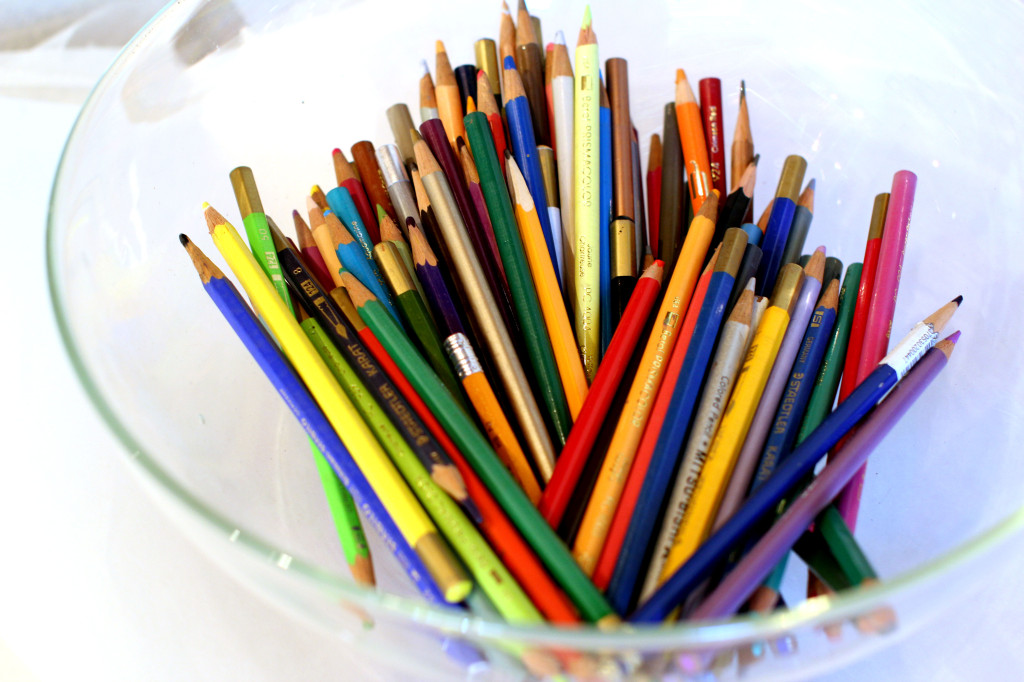 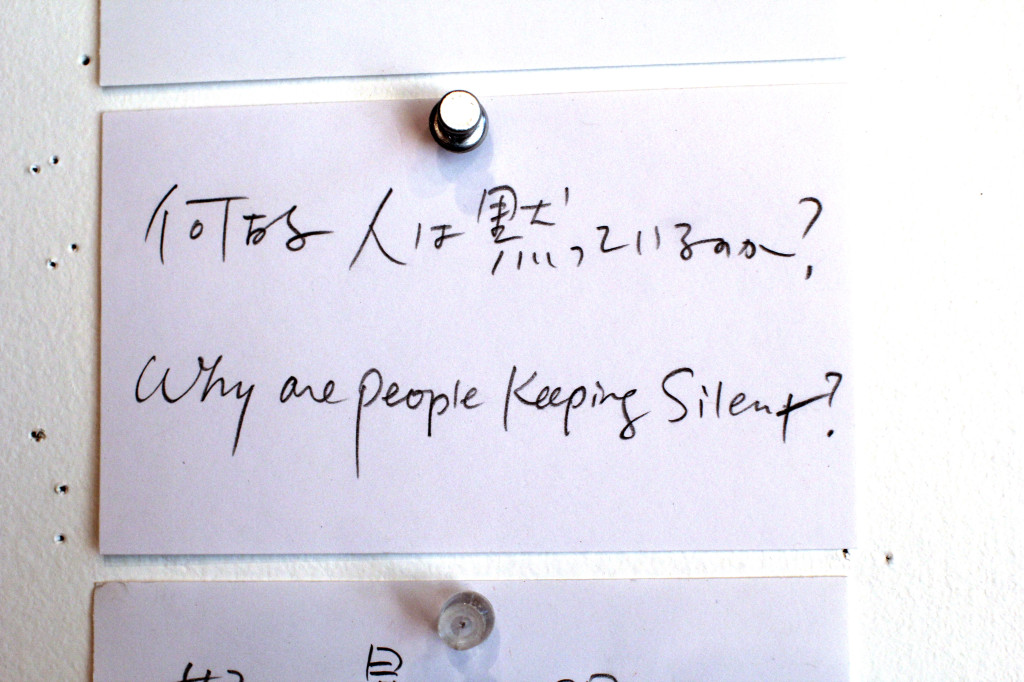